Arduino is pretty ubiquitous these days. In fact, that’s an understatement. Arduino boards are at the heart of a revolution in electronics. But ever wondered about the people behind it? In a feat of exceptional journalism, David Kushner blows the lid on this incredible company and its origins. The biggest surprise of all is it’s not even a large company! Read more after the break. 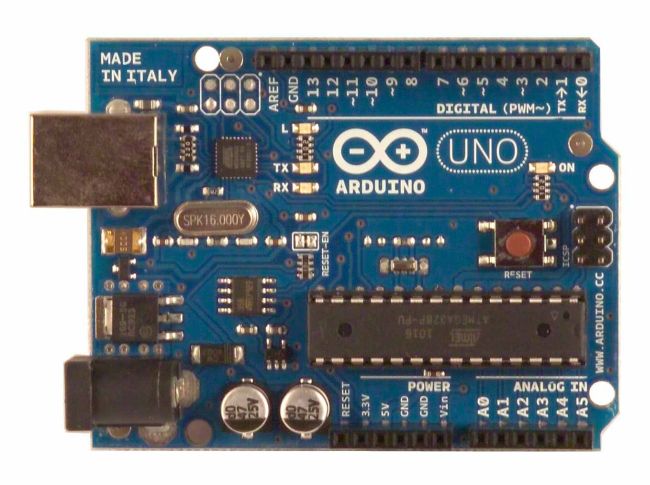 Turns out Arduino came to be when a software architect and teacher needed an open source tool for his students. The name comes from a historical figure from the region and the Arduino board came about when a technical school named IDII decided to distribute it among its students. It caught on from there and is now an incredible example of how a small operation can attain global reach.

Through it all, Arduino maintains its DIY cred and has hardly moved away from its roots. This is just a summary though so for the complete epic you better read Kushner’s piece. It’s eye-opening to the point that you’d wish someone did an Arduino biopic.

However, is Arduino comes across as an exotic name for you, familiarize yourself with it here.

If you’ve got several minutes to spare, read the whole thing via the source link below.