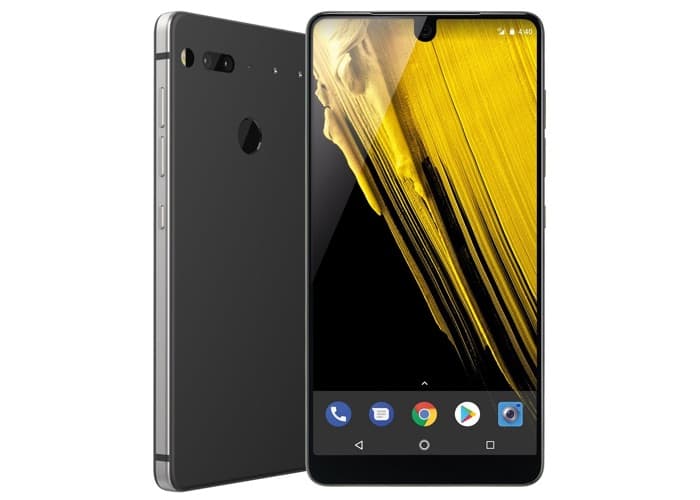 The new of the update was announced on Twitter by Essential and you can see the tweet from the company below.

A recent rumor suggested that Andy Rubin may be putting his Essential company up for sale after slower that expected sales of the handset, the second generation devices is rumored to hace been cancelled. This has yet to be confirmed by the company.