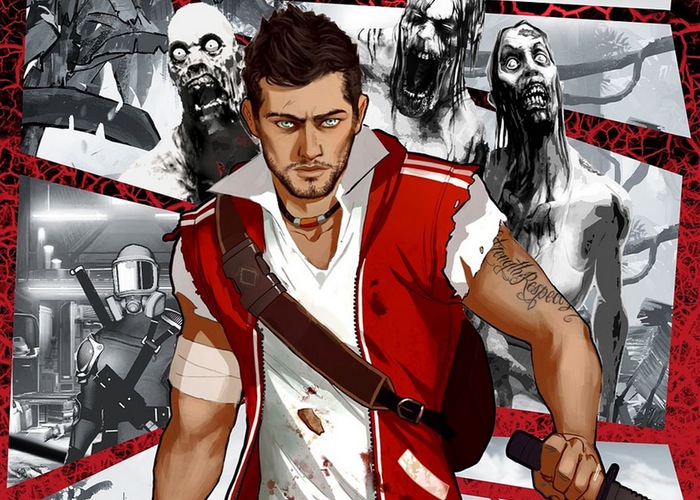 Deep Silver has today confirmed that the new Escape Dead Island game will be launching on older generation consoles and PC on November 18th 2014.

Escape Dead Island is a third-person mystery-action-adventure game set on the island of Narapela during the zombie outbreak of the original Dead Island game that launched a few years ago.

The latest Escape Dead Island explores the origins of the zombie virus through the eyes of a would-be documentarian Cliff Calo. During the game players switch between fighting and stealth in a shifting world that’s never what it seems, brought to life with edgy, vibrant comic visuals.

Escape Dead Island will be available to play on the PlayStation 3 and Xbox 3 and Deep Silver have also released a new trailer for their creation which will cost $39.99 on both platforms and is available to pre-order.

“Escape represents a crucial bridge between the events of Dead Island and Dead Island 2, and will finally reveal the origins of the virus, even some tantalizing clues where the events are going to lead… but it’s going to be up to you to decide what to believe. That’s because this story-driven, single-player game is played through the eyes of Cliff Calo, who’s watching his world unravel.

Cliff is the spoiled son of a powerful media mogul who has stolen a yacht with his friends determined to film the documentary of the century: exposing the truth about the Banoi outbreak to the public. Their plan: infiltrate the archipelago’s top-secret quarantined island of Narapela and document everything.”