The studio behind Disney’s Epic Mickey series is no more. Junction Point was headed up by Deus Ex designer and industry legend Warren Spector, who according to a company representative “will not be staying with Disney.” The closure comes in the wake of Epic Mickey 2’s disappointing release which garnered only 270000 sales, vastly underperforming compared to the previous game in the series. 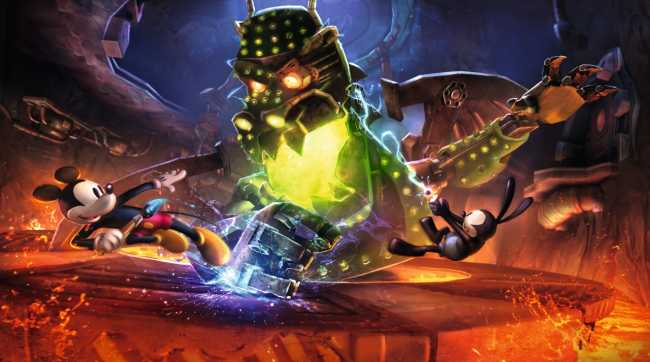 “It was with much sadness that we informed our teams today of changes to our Games organization, which include the closure of Junction Point Studios,” Disney told Eurogamer. “These changes are part of our ongoing effort to address the fast-evolving gaming platforms and marketplace and to align resources against our key priorities. We’re extremely grateful to Warren Spector and the Junction Point team for their creative contributions to Disney with Disney Epic Mickey and Disney Epic Mickey 2.”