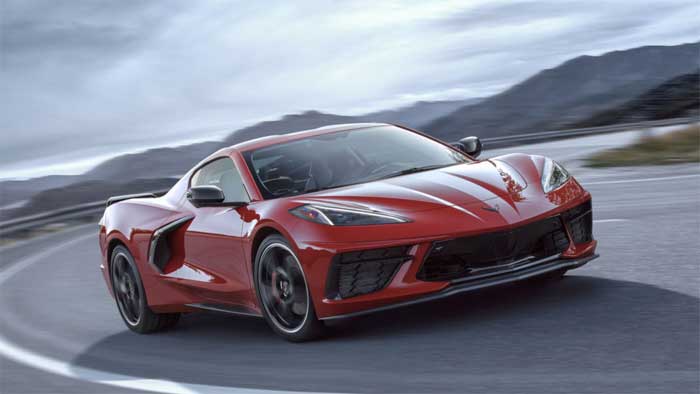 A Corvette fan was at the Corvettes at Carlisle event and claims to have run into a Corvette engineer at in the crowd. The person claims that the engineer allowed photographs of an engineer’s booklet on the specs of the car and snapped some shots of it. The booklet gave up alleged details for C8 performance.

The book lists the quarter-mile time for the Corvette at 11.3-seconds at 121 mph. The assumption is the numbers are for the base model. The booklet also showed that the later G max for the base C8 was 0.9 and with the Z51 package the C8 can hit1.0 G. the top speed is called out as 193 mph.