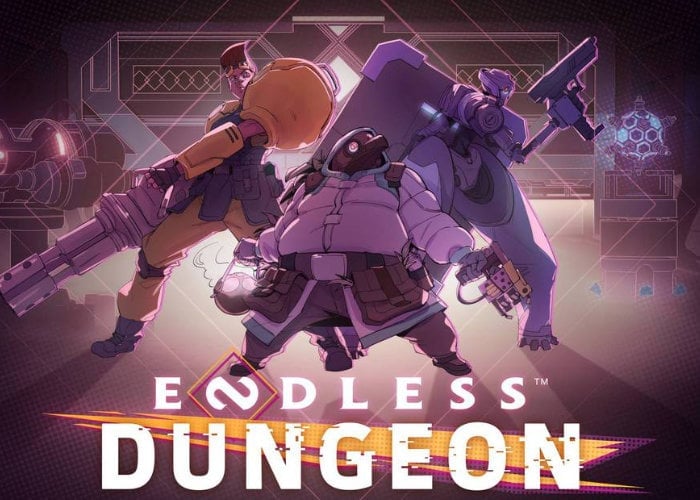 Stephanie Kaiser from Amplitude Studios has taken to the official PlayStation blog this week to reveal more details about the game studios latest game Endless Dungeon. The companies next foray into the rogue-lite genre offers a rogue-lite tactical action game.

“Shipwrecked on an abandoned space station of the ancient and powerful Endless civilization, your only hope of ever leaving is to unravel the secrets of this place. You assemble your team of heroes and defend your crystal against never-ending waves of monsters as you delve deep into the heart of this cursed place… or (perhaps inevitably) die trying, and find yourself back where you began, for death is not the end here.”

Hang on a minute! Crashed in the ruins of an ancient precursor empire? A mysterious crystal to power their wondrous technology? Turrets to fend of endless waves of enemies that make escape virtually impossible? All of this will sound very familiar to fans of the Endless Universe, reminding them of our first venture into the rogue-lite genre, Dungeon of the Endless.

That spiritual ancestor to Endless Dungeon was born from an idea – more of a joke, really – kicked around at one of our community events. A small team of devs assembled a prototype, and we knew we had something special on our hands with our “Roguelike Tower-Defense Dungeon Crawler”: It’s as wild a ride as that mouthful of a genre description. Yet we did not expect it to become such a hit with our fans, a passionate community quickly growing around it.”