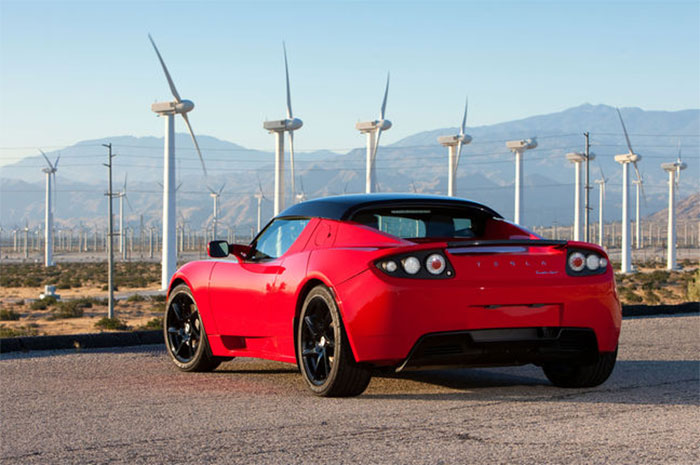 It’s easy to forget the very first EV that Tesla made. You might think that is the Model S, but years before that four door car took to the roads we had the two-seat Tesla Roadster. It was a snazzy looking little ride that is no longer in production. We all know Elon Musk likes twitter and frequently outs details on upcoming products and features there.

Musk was recently asked I there would be a new Roadster and rather than mince words, he simply said yes. His exact words were “Some years away, but yes.” That’s good news for those who like a small sports car.

I can only imagine if the Model S P90D can demolish most comers at the drag strip what a much smaller, modern Roadster will be able to do. The original Roadster wa made from 2008 through 2012.