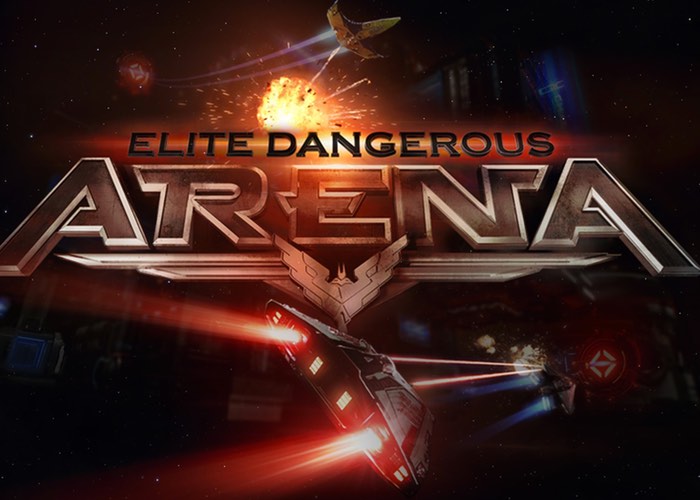 If you haven’t already played the new content on another platform, check out the video below to learn more about what you can expect from the Xbox One Elite Dangerous Arena.

Fly agile fighters and go head-to-head against the galaxy’s greatest pilots in PVP dogfights – easy to pick up controls reward your developing skills with more to master for that ultimate combat edge. Choose your ship, customize your load out and prepare for instant Arena-based action to earn the right to become Elite. Elite Dangerous: Arena brings Elite Dangerous’ Close Quarter Combat (CQC) PVP game to players as a standalone release, featuring full cross-compatibility with the large and growing Elite Dangerous player community.