PS3 owners can at least be thankful that the whole game isn’t a timed 360 exclusive for more than a year, like the last Elder Scrolls game. Not to mention a month is barely even enough to scratch the surface of content in an Elder Scrolls game. Or would be in the classic entries in the series. These days it’s hard to be sure. 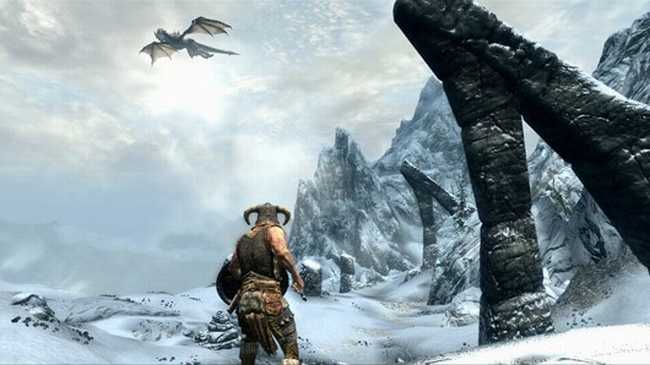 We could have sworn Dragon Age 2 was going to be packed with sidequesty goodness and look how that turned out. RPGs ain’t what they used to be, is what we’re saying. Which isn’t to say Skyrim can’t be a bucker of trends, it’s just that its horns aren’t really apparent at this stage.