Egypt’s Internet was cut off by the Egyptian government last week, and Egyptian citizens had to find other ways of getting message out, with companies like Google and Twitter setting up voice to tweet services.

It looks like the Internet has finally be restored in Egypt this morning, with the homepages of both Vodafone Egypt and Etisalat, who are the major ISP in Egypt, appearing online at around 9.30am UTC. 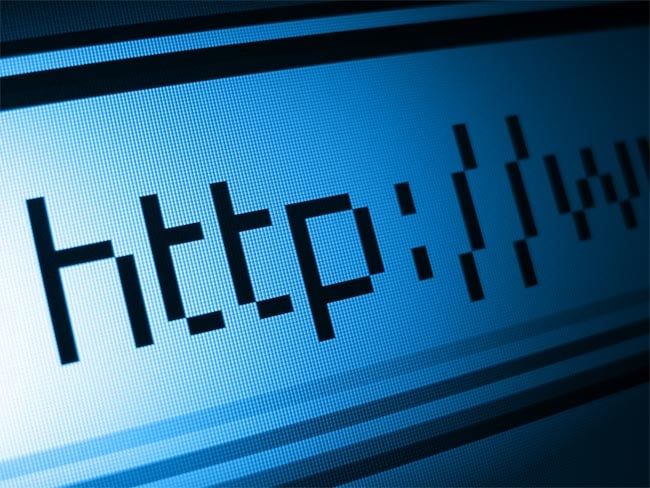 It looks like other sites are starting to appear online including the Egyptian stock exchange, and many Egyptians have already started posting images and messages on Twitter and other social networks.