Gamers looking to visit this years EGX London 2014 event taking place at Earls Court from 25th-28th September 2014, will be pleased to know that tickets are now available to purchase on a first come first serve basis.

EGX is the UKs largest games event and is being run by Gamer Network and will features a show floor packed with playable games, a four-day schedule of live developer sessions, together with a massive fighting game tournament taking place at the event. 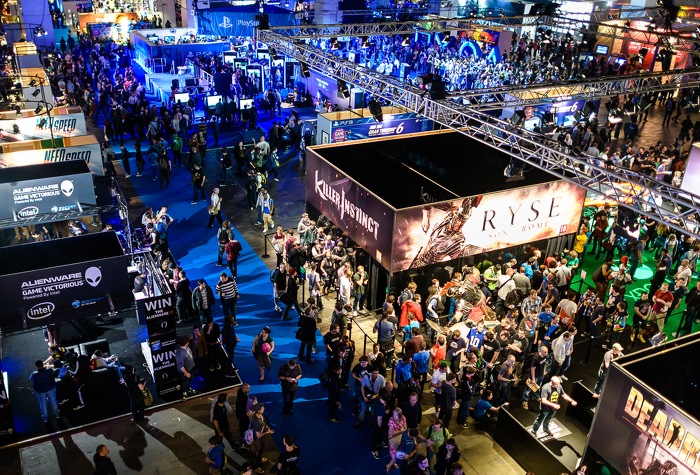 A full line-up of all the games that will be available at the event has yet to be anncouend and will be revealed later in the year. But EGX London 2014 organisers have already confirmed that PlayStation, Xbox, 2K, Activision, Bandai Namco, Bethesda Softworks, Deep Silver, Electronic Arts, Konami, Riot Games, Sega, Ubisoft and Warner Bros to name just a few will be attending in September.

Tickets to EGX London 2014 are now available to purchase for £17.50 and are available from the official website. However if you are a Virgin Media customer, you can take advantage of a special offer that allows you to purchase a limited number of tickets half-price, including early-access tickets, on a first-come, first-served basis as part of EGX and Virgin Media’s partnership. For more information on the EGX London 2014 event jump over to the EGX website for details.