The other day we saw the Foobler, which is designed to entrain your dog whilst you are at work, and now we there is one for you cat, called Egg, the intelligent cat toy.

The Egg is designed to keep your cat entertained, it will makes noises and move around, it will also respond to your cat and interact with them, have a look at the video below. 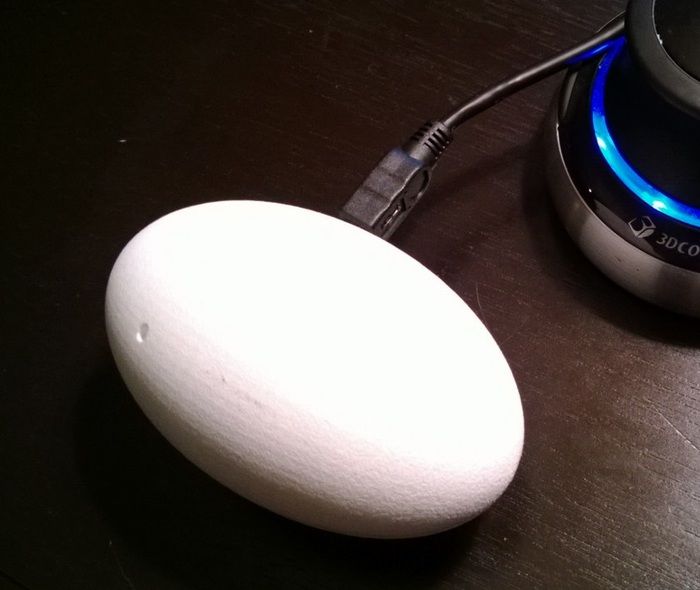 Pet stores offer you cheap and rather uninteresting balls, things-on-strings, and noise makers that entertain for a few minutes, and then end up under your couch, ne’er to be seen again. We’ve bought many of these toys ourselves, and — just like you — face the disappointment on our cats’ faces. We’re ready to rock their socks off and move into the next generation of cat entertainment.

The developers of Egg are funding the project on Kickstarter, and the device has already exceed its $15,000 goal and received over $120,000 of funding.

The Egg will set you back $31 on Kickstarter and it is expected to start shipping in June, you can find out more details about this cool cat toy over at Kickstarter at the link below.