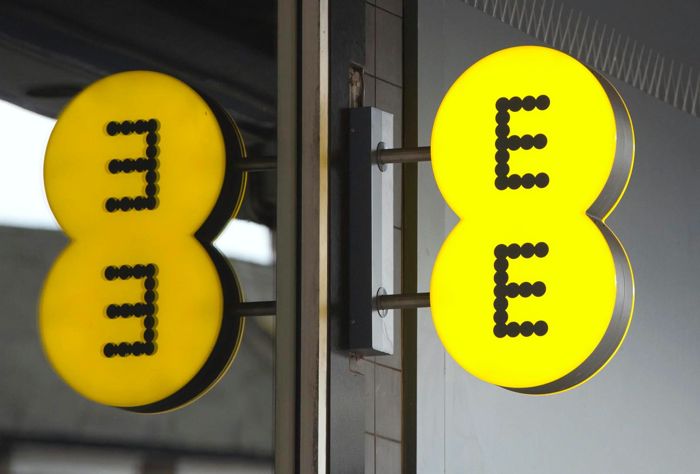 EE has announced that it is launching voice over WiFi calls in the UK later this year. The new service will allow EE users to make calls over WiFi without the need for a third party application.

According to EE, this will allow people to make higher quality calls ‘than unmanaged VoIP services’ when they are connected to WiFi.

The voice calls over WiFi will be made from your smartphones native dialer, and the company will launch this new service in the UK this autumn.

“Our WiFi calling capability will let customers make calls where they have access to WiFi but not to the mobile network. The customer experience is seamless because it’s the same as making a network call and uses the normal call interface of the handset. This is a major part of our strategy to invest in giving customers the ability to make a call wherever they are, and we’re confident that this service can make a big difference to people in homes and large offices across the country, especially in the most rural areas, that don’t have mobile coverage.”

The company also announced that they will launch a trial of Voice over LTE or VoLTE in the UK later in the year, and they expect to launch their VoLTE service in 2015.