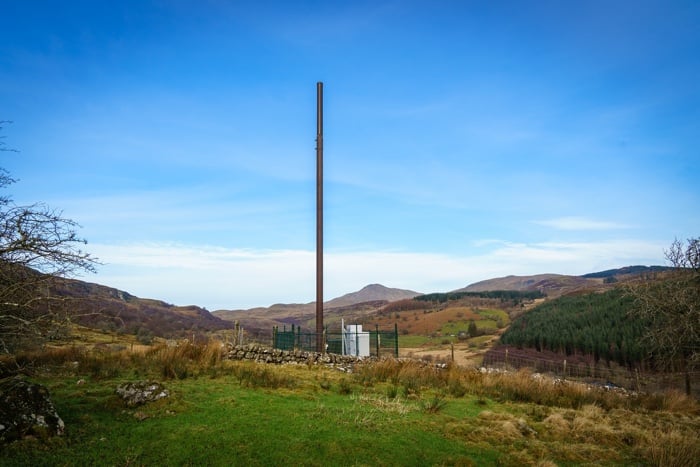 EE has announced that it is planning to expand its 4G network in more than 500 areas in the UK to improve rural connectivity.

The company has said that 579 areas in the UK will get improved coverage with 333 in England, 132 in Scotland, 76 in Wales, and 38 in Northern Ireland.

EE will upgrade 4G in more than 500 areas in 2021 as part of the Shared Rural Network initiative to extend coverage in rural areas across the UK.

SRN is a programme between the UK’s four mobile network operators and Government to extend 4G coverage to 95% of the UK’s geography by the middle of this decade. The upgrades announced today fall under the first phase of the Shared Rural Network, where EE will invest to significantly reduce ‘partial not-spots’ by 2024.

EE has upgraded its 4G network in 110 areas since the SRN deal was signed in March 2020 to bring improved connectivity to each UK nation. A further 469 upgrades will follow by the end of this year, meaning a total of 579 areas will benefit from extended EE 4G coverage by the end of 2021 – 333 in England, 132 in Scotland, 76 in Wales, and 38 in Northern Ireland.

You can find out more information about EE’s plans to expand their 4G network to more UK areas at the link below.