It looks like Zynga’s chickens are not yet done coming home to roost. Facing loss of preferential treatment from Facebook, a drop in the number of new releases and a significant recent drop in share price, the social game giant is now being sued by EA, which alleges Zynga’s newest release  The Ville is an “umistakable copy” of The Sims Social. 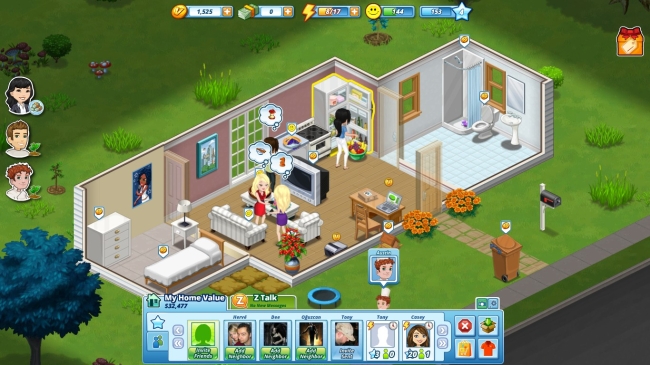 “This is a case of principle,” Maxis general manager Lucy Bradshaw said. “Maxis isn’t the first studio to claim that Zynga copied its creative product. But we are the studio that has the financial and corporate resources to stand up and do something about it. Infringing a developer’s copyright is not an acceptable practice in game development. By calling Zynga out on this illegal practice, we hope to have a secondary effect of protecting the rights of other creative studios who don’t have the resources to protect themselves.”