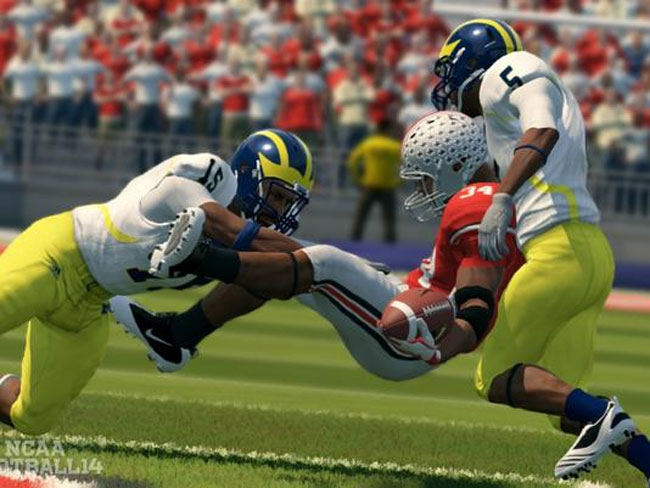 Total video game sales for the month of July were $443 million, which is 19% below sales racked up in July of 2012 of $549.1 million. However, these retail sales numbers don’t count any digital video game purchases which are becoming more and more common.

The top 10 games in July were NCAA Football 14, Minecraft, The Last of Us, Call of Duty: Black Ops II, Animal Crossing: New Leaf, Far Cry 3, Battlefield 3, Injustice: Gods Among Us, NBA 2K13, and Lego Batman 2: DC Super Heroes. Some industry analysts believe GTA V will boost sales for the game industry overall, but no sustained growth is expected until 2014.