The NYT has said that the lists will be compiled from weekly sales data from publishers, independent booksellers and chain bookstores, as well as other sources. 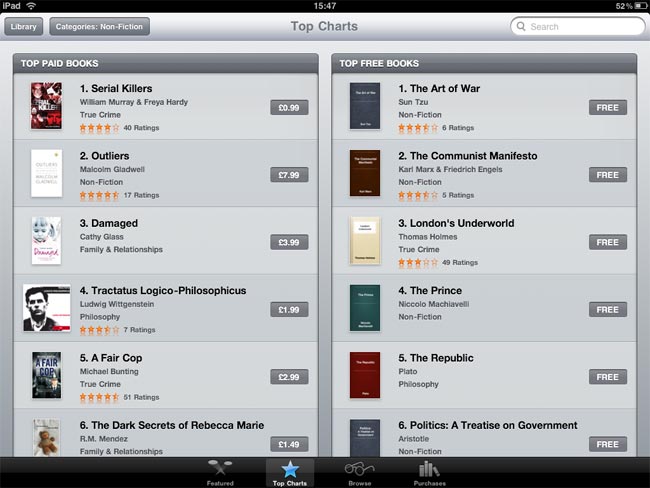 E-Book sales are continuing to rise steadily, and have risen  quite a bit in 2010, although they still only account for a small percentage of overall book sales, but with the popularity of the Amazon Kindle and the Apple iPad, this is something which is bound to change over the next few years.