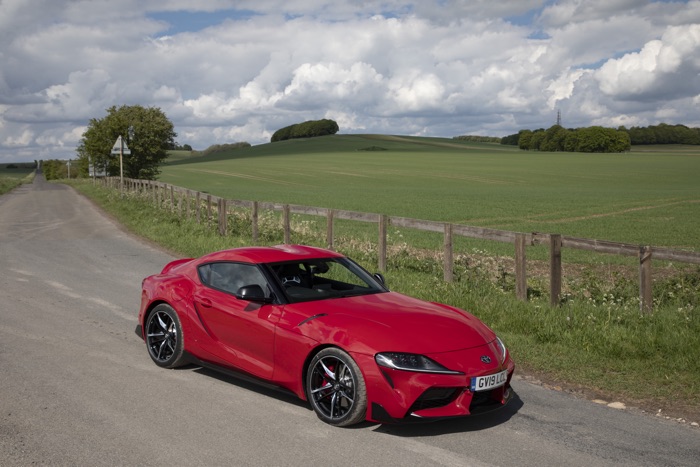 The folks over at Car & Driver took a 2020 Toyota Supra over to a dyno to give it a turn and see what sort of power the car puts out. It decided to do this after testing showed the car could run 0-60 mph in 3.8 seconds and run the quarter mile in 12.3 seconds at 113 mph. Toyota and BMW have a history of underrating their cars.

Those numbers are both higher than factory ratings meaning that the engine is making significantly more power than Toyota claims. Why would it do that? Perhaps its a move to lower insurance costs or maybe some sort of agreement with BMW that the Supra wouldn’t outdo the BMW twin. We don’t know why, but it is a beautiful thing.