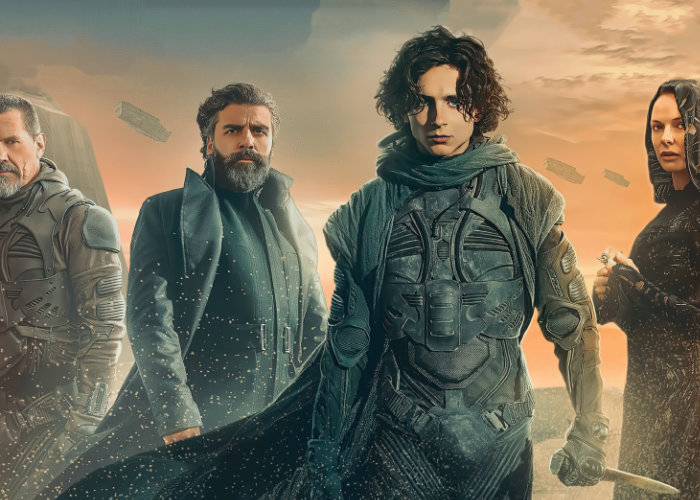 Unfortunately it seems as though Warner Bros.will be delaying the theatrical premiere of its highly anticipated Dune remake by almost 12 months, postponing the films launch until October 1st, 2021, due to the coronavirus pandemic. The highly anticipated Dune movie was expected to premiere on December 18th 2020, but reports from Collider and The Warp indicate the launch date has now been pushed back similar to the latest James Bond movie which has also been moved to 2021.

“It seems the spice won’t flow until next year, as Warner Bros. and Legendary are moving Denis Villeneueve‘s Dune off its December release date and will unveil the epic sci-fi movie on Oct. 1, 2021, Collider has exclusively learned.”

“In the far future of humanity, Duke Leto Atreides accepts stewardship of the dangerous desert planet Arrakis, also known as Dune, the only source of the most valuable substance in the universe, “the spice”, a drug which extends human life, provides superhuman levels of thought, and makes faster-than-light travel possible.”

The delay of the latest James Bond movie No Time to Die, starring Daniel by Universal and MGM prompted theatre chain Cineworld to announce it will close all 536 Regal theaters in the US on October 8th 2020.