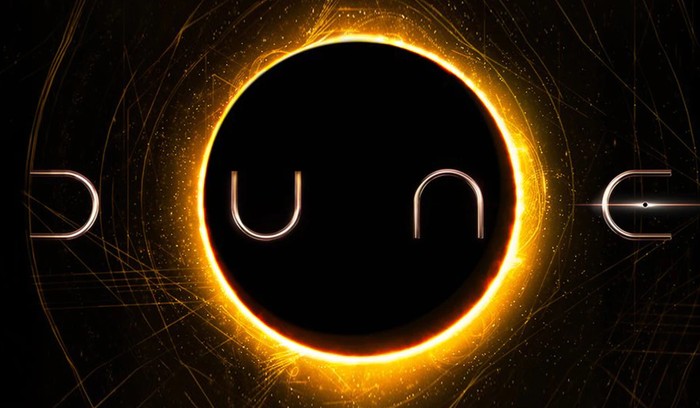 Fans of Dune might be interested to know that Legendary Comics has launched their 2nd Kickstarter campaign promoting the official Dune movie graphic novel. Telling the hero’s journey of Paul Atreides (portrayed on screen and page by Timothée Chalamet), the DUNE graphic novel, adapted by writer Lilah Sturges (Lumberjanes) with art by Drew Johnson (Godzilla Dominion) and colors by digital painter Zid (Kingdom Kong), features beautiful artwork that brings the cinematic vision of Dune to the world of sequential art. Backer early bird pledges are now available for the Dune project from roughly $15 or £20 (depending on current exchange rates). 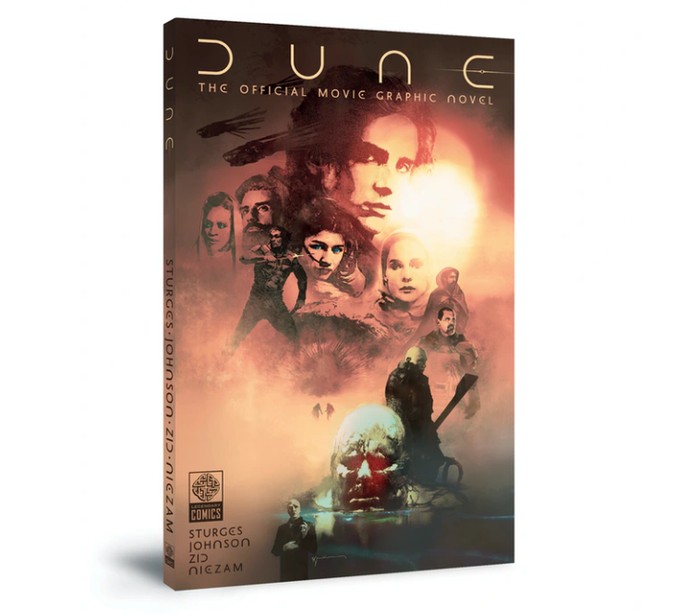 “A mythic and emotionally charged hero’s journey, Dune, based on Frank Herbert’s seminal novel, tells the story of Paul Atreides, a brilliant and gifted young man born into a great destiny beyond his understanding, who must travel to the most dangerous planet in the universe to ensure the future of his family and his people. As malevolent forces explode into conflict over the planet’s exclusive supply of the most precious resource in existence—a commodity capable of unlocking humanity’s greatest potential—only those who can conquer their fear will survive.”

“Comic legend Bill Sienkiewicz, who created the original Dune comic for Marvel in 1984, returns to the Dune universe to contribute the cover for the graphic novel as well as covers by interior artists Drew Johnson and Zid, acclaimed British SF and comic artist John Ridgway (Doctor Who), and the legendary Tim Sale (Batman: Long Halloween). Dune is presented in a stunning, oversized (7.4″x11.3”) deluxe hardcover featuring cover art by the legendary Bill Sienkiewicz and interiors by Drew Johnson and Zid. The book is approximately 130 pages and features the likenesses of the all-star cast including Timothée Chalamet, Rebecca Ferguson, Oscar Isaac, Josh Brolin, Stellan Skarsgård, Dave Bautista, Zendaya, Jason Momoa, and Javier Bardem. “

“Additionally, backers can select their cover from either the Cover A Bill Sienkiewicz cover or one of the Kickstarter exclusive covers – either Cover B by Drew Johnson, Zid, and Niezam, Cover C by John Ridgway, or Cover D by Tim Sale which will be revealed during the campaign.”

For a complete list of all available project pledges, stretch goals, extra media and detailed specs for the graphic novel, jump over to the official Dune movie crowd funding campaign page by clicking the link below.