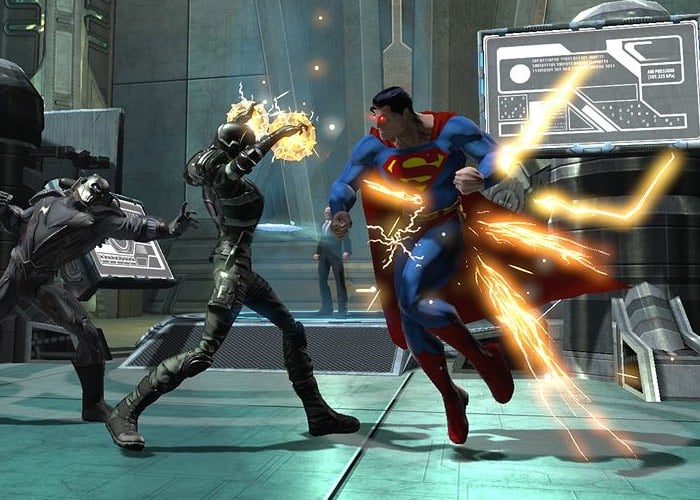 Fans of the DC Universe are sure to be pleased to know that the DC Universe Online is now available to play by the Xbox One console and allows you to join thousands of other players in this free-to-play massive online game.

DC Universe Online has been developed by Daybreak Games and provides an action adventure, role-playing game that allows you to fight alongside or against legendary DC characters such as Batman, Wonder Woman, Superman, Lex Luthor, and Circe. Check out the trailer below to learn more

DC Universe Online is now on Xbox One! Join thousands of other players in this Free-to-Play, massive online action game set in the popular DC Comics universe. Choose your side – Hero or Villain – and create your character to experience true action combat, as you fight alongside and against legendary characters such as Batman, Wonder Woman, Superman, Lex Luthor, and Circe.

Jump in and explore the DC Universe; walk the darkened streets of Gotham City, investigate the mysteries of the futuristic cityscape of Metropolis, and travel to legendary locations such as Arkham Asylum and the Watchtower.