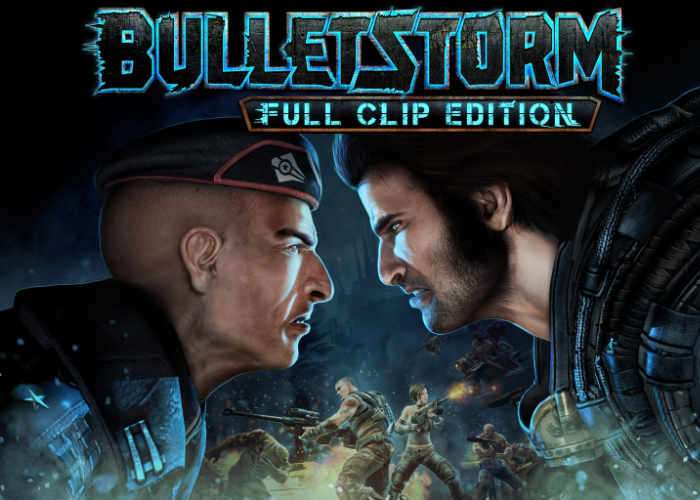 Those of you looking forward to the launch of the new Duke Nukem Bulletstorm Full Clip Edition will be pleased to know that it officially launched over the weekend and is now available to download and play on the Xbox One, PC and PlayStation 4.

Check out the official trailer below to learn more about what you can expect from this latest game in the series that includes all existing Bulletstorm add-ons, plus brand-new content exclusive to Full Clip.

Step into the boots of Grayson Hunt after a crash landing on an abandoned resort planet forces him to make a hard choice: survival or revenge. An exiled member of the elite assassin group Dead Echo, Grayson’s blind desire for vengeance finds his crew stranded on Stygia where he can finally confront the commander behind his betrayal—or get his team off the planet alive.

Battle your way through throngs of Stygia’s mutated inhabitants, performing masterful kills throughout the single-player campaign—or one of 30 competitive score-challenge or 12 co-operative multiplayer maps—using Bulletstorm: Full Clip Edition’s unique “Skillshot” system that rewards you for executing the most creative and deadly kills imaginable.