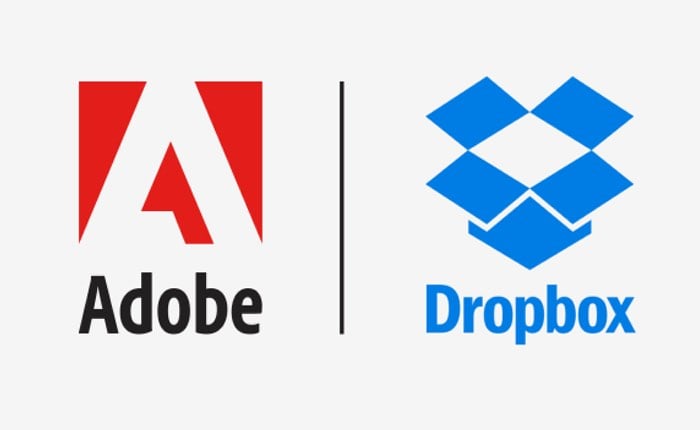 After announcing a new partnership with Adobe back in October of this year, Dropbox has today announced that iOS users can now edit PDF documents directly from their smartphone or tablet devices.

The new feature has already been made available on Apple devices running iOS starting the integration with Adobe. The new PDF editing feature will also soon be rolling out to Android devices in the near future says Dropbox, .

To be able to edit your PDF documents stored in your Dropbox cloud account you will need to download the latest version of the Dropbox iOS application and the Acrobat Reader iOS application which are both available from the iTunes App Store. Dropbox explains a little more : 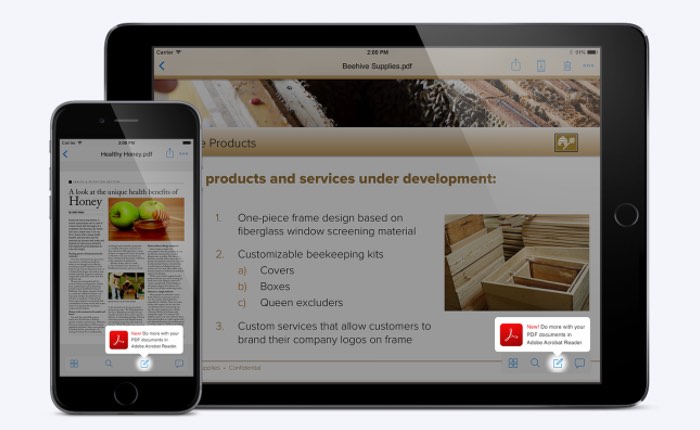 With the latest versions of the Dropbox and Acrobat Reader iOS apps, you’ll be able to annotate and comment on PDFs stored in Dropbox, right from your iPhone or iPad. Just open a PDF from the Dropbox app and tap the ‘Edit’ icon, then edit or electronically sign the PDF in the Acrobat Reader app. All your changes will save back to Dropbox, so you and any collaborators will have the latest version.

And thanks to the desktop integration we launched last month, editing PDFs stored in Dropbox is just as easy when you’re at your computer. Just connect your Dropbox account in the Adobe Acrobat or Acrobat Reader desktop apps, and you’ll be able to pull up any PDF in your Dropbox right from the Adobe app.