A very ambitious game project is currently under development for a new action survival RPG game called ReROLL, which is planning to map the entire planet and make it available as a playable map. 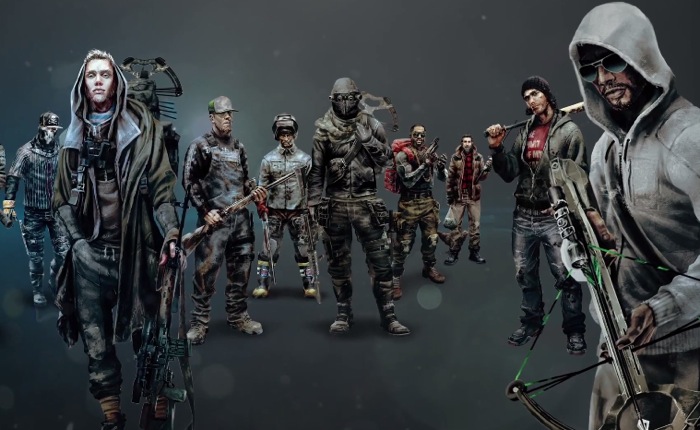 ReROLL is the promise of the ultimate Survival Action-RPG in a true open world setting.
To subsist, you need to eat, rest, exercise, learn, fight but most of all find all the different ways to survive! In ReROLL, your characters are always active in the world. Using the activity tracker directly in the game or via your mobile device, managing your characters time wisely allows you to develop new skills and upgrade your expertise to your liking.”

For more information on the new ReROLL jump over to the official ReROLL website for details.