Motorola has released some new photos of this R2-D2 themed Motorola Droid 2, it certainly looks like a fun smartphone and will appeal to all the Star Wars fans out there. 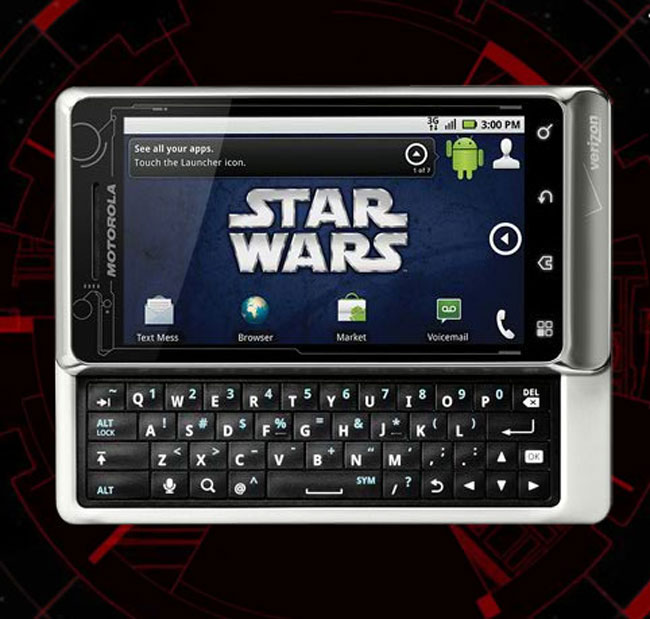 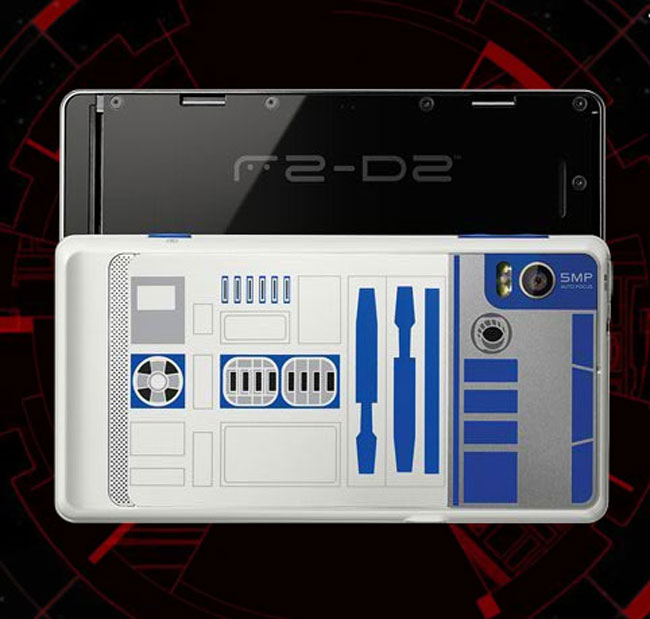 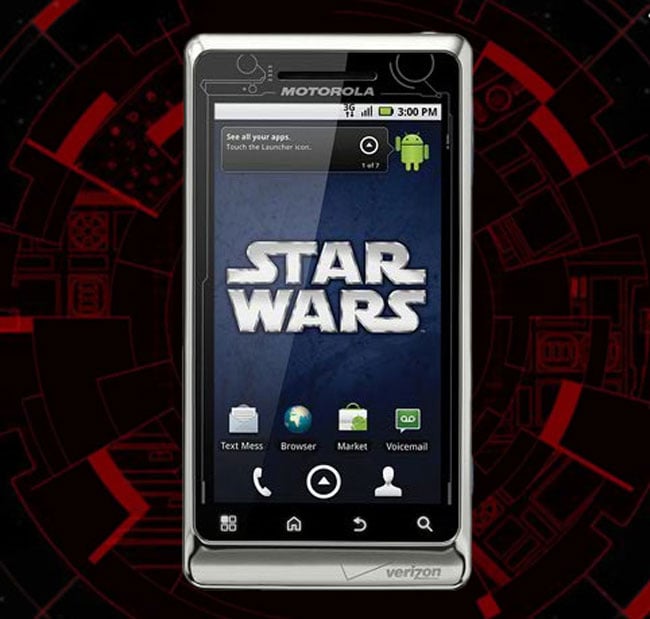 The Droid 2 R2-D2 edition features the same specifications as the standard edition, it features a 3.7 inch FWVGA TFT display with a resolution of 480 x 854.

The Motorola Droid 2 R2-D2 Edition features the latest version of Google’s mobile OS, Android 2.2 (Froyo), which comes with built in support for Adobe Flash 10.1 right out of the box. On top of that there is also a five megapixel camera with a dual LED flash, that is capable of of recording video in a 720 x 480 resolution