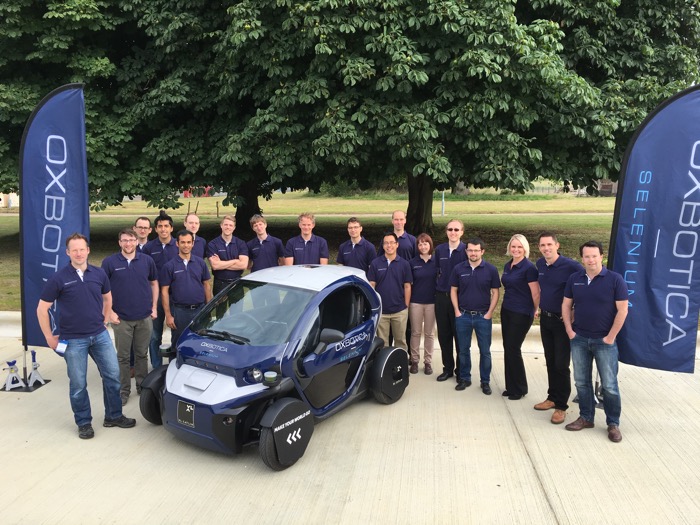 Some of the first public trials of driverless cars in the UK have started in Milton Keynes, the vehicles have been developed by British company Oxbotica.

The technology was developed by the Oxford Robotics Institute and one of its spin out companies, Oxbotica.

The Transport Systems Catapult (TSC) in Milton Keynes has successfully tested its self-driving vehicles in public for the first time in the UK. The demonstration of a UK developed autonomous driving system marked the conclusion of the LUTZ Pathfinder Project, which has been developing the technology for the past 18 months.

The project team has been running a number of exercises in preparation for the demonstration as part of the LUTZ Pathfinder project, including virtual mapping of Milton Keynes, assessing public acceptance, conducting the necessary safety planning and establishing the regulatory environment with the support of Milton Keynes Council.

You can find out more information about these driverless vehicles over at Oxbotica.