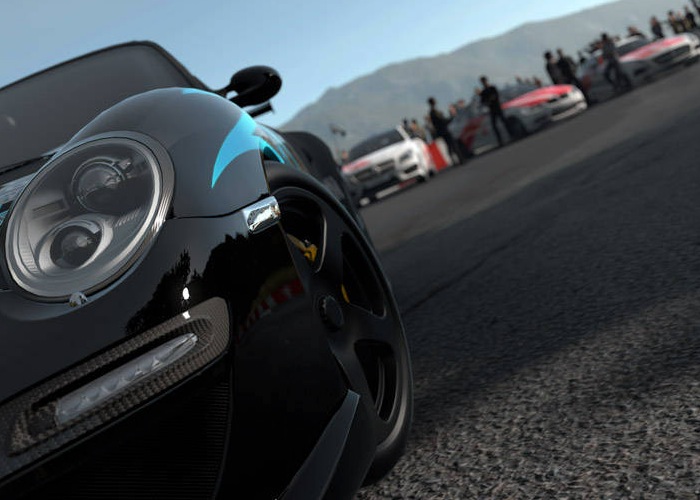 Driveclub Game director Paul Rustchynsky has revealed this week via Twitter that the PlayStation 4 racing game has now passed the 2 million sales milestone in roughly 8 months and the figure doesn’t include PlayStation Plus game sales.

Driveclub for the PlayStation 4 launched in October 2014 and experience the few issues during the first few weeks after launch and a few delays during development and has received a mixed critical reception since launch.

The PS4 Road racing game allows players to create clubs of up to 6 gamers and complete challenges together to earn rewards. Driveclub features dynamic weather such as rain and snow, and a day-night cycle.

The game includes a total of 50 cars with another 50 cars available to downloaded from the PlayStation Store for free or at a price with each able to be customised with paint, stickers and more.