An insider source has revealed to the gaming website Kotaku, that a new multiplayer game might be coming to the series of Dragon Age games. The insider has reported that dragons will also be included in the new multiplayer version.

It’s still unknown though as to whether the new game will be an update to the existing Dragons Age 2 game, or a new stand alone a.k.a Dragon Age 3 game. 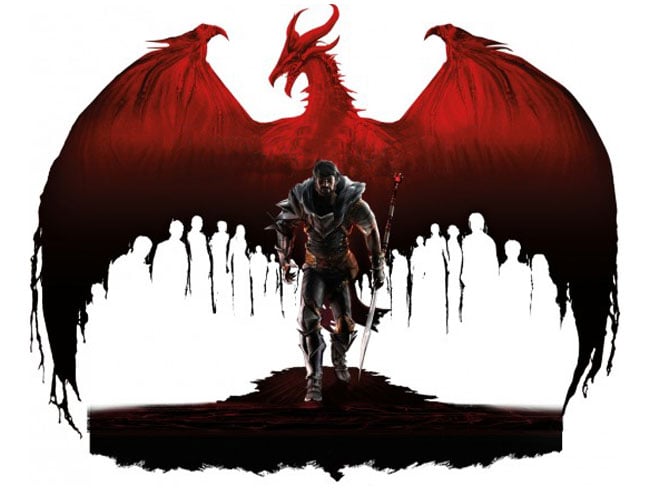 “The multiplayer is supposedly an arena-based affair and features player versus environment (PvE) elements as well as player versus player (PvP), as well as humans fighting dragons. Details on what PvE battles entail are scant.”

The new Dragon Age multiplayer game is apparently being developed on the Frostbite 2 game engine created by DICE, which was used in the new Battlefield 3 game that launched a few weeks ago. But as more information becomes available we will keep you updated.