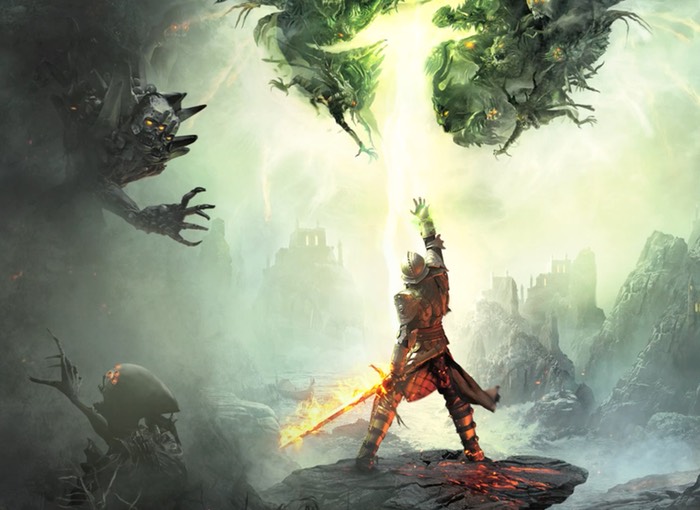 During this years DICE Awards 2015 that have been held as part of the DICE summit, the Dragon Age Inquisition video game has won the coveted award of AIAS Game of the Year.

Dragon Age Inquisition is the third games in the Dragon Age series and has been developed by BioWare and published by Electronic Arts and has already won number of awards since launch including Best Role-playing awards.

During development Bioware promised to combine elements from both the first and second games to provide games with larger environments and more opportunity for exploration.

Dragon Age Inquisition also includes multiple playable races as both male and female. Players can play as a human, dwarf, or elf just like in Dragon Age Origins as well as the new Qunari race for the first time.

“Inquisition also features two forms of combat system. The first is reminiscent of that which is found in most action-RPG’s, including Dragon Age II. This system is action oriented and follows the player in a typical over-the-shoulder third person style. The second is closer to that of an old RPG, including Dragon Age: Origins.”