Dragon Age 2 had problems. Dragon Age 3 will have some as well. Hopefully not as many and from the looks of it, possibly not the same ones. Among the things the Dragon Age team is working to fix, according to Dragon Age franchise Creative Director Mark Laidlaw, are companion equippables, repetitiv content, surprise enemy waves and quite a bit more. It’s all been rounded up in a nice little package on NeoGAF. 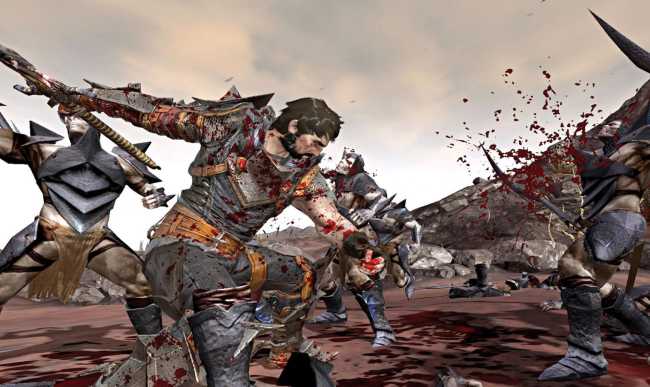 “Additionally, we are experimenting with armour equipped to the followers having some additional visual impact on the follower’s iconic appearance, but we’ll dig deeper on that as we get closer to the final implementation,” Mark Laidlaw said. The conflict at the centre of Dragon Age 3 will apparently be the little Mage vs Templar scuffle Hawke started in the last outing, though neither Hawke nor the Warden are returning as protagonists. The focus will be rather on a certain time and place. As long as it’s not all on the same place though, everything should be fine.