Another day, another bout of reassurances from Bioware that the second game in the series was a complete and unforeseeable fluke. This is, however, the first time we’re hearing anything about Dragon Age 3 except confirmation of its existence, so there’s still room for something other than disappointment. For now. 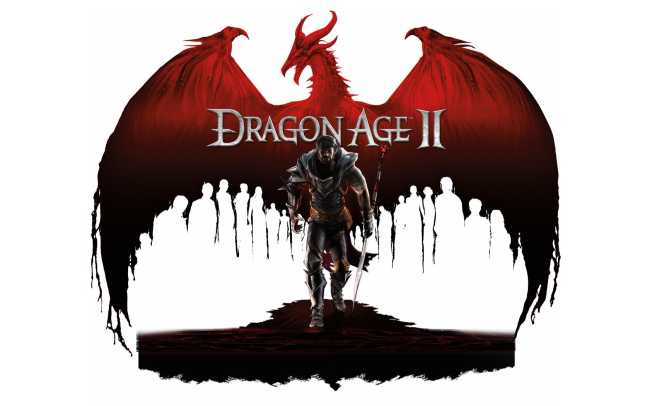 “I think that the team has actually got a great plan. I think the team is going to have some things that are going to surprise both sets of fans, both core fans and new fans with a marriage of these… the best from both games, Dragon Age: Origins and Dragon Age 2. And we look forward more to talking about that in the future,” Bioware co-founder Ray Muzyka said, sadly without mentioning which of those fans enjoy playing the same level fifteen different times with different areas blocked off. In case you thought we were the type of publication to let things go.