Bioware has today released details of Dragon Age 2 the sequel to the original role-playing epic and game of the year 2009, Dragon Age. With the launch of a new website and new teaser trailer  being released on the 17th August 2010. 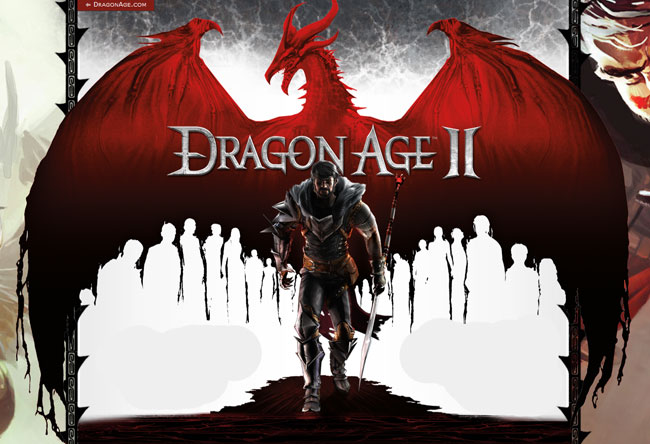 Game Informer have revealed their August issue which has Dragon Age 2 with 10 pages of details inside. Saying that the new sequal will feature a new hero exploring a different part of the world and a ton of surprising improvements.

With a possible release date of Feburary 2011. As more infomration becomes available we’ll keep you posted.