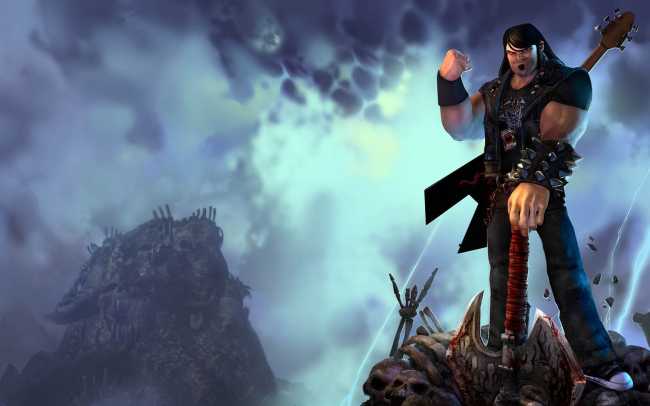 Which is why it would be amazing to see Tim Schafer revisit the game and try to nail down the original vision. Maybe run some shears through those confusing tangles of action and RTS. And that’s exactly what might happen if the game does well on PC.

“It’s actually been fun to continue work on it,” Tim Schafer said. “I mean, we have a wishlist from when we made this version. But since we are a small developer publishing it ourselves, we have to go with the best version we can make and then hope it’s successful so we can add more.”