id Software have just released the sequel to its hit mobile game Doom RPG. Doom 2 RPG is a turn-based game spanning nine maps which include the moon, earth and hell itself. With over eight hours of gameplay.

There are a dozen unique weapons to find, three levels of difficulty and three playable characters each with their own special skills and dialogue experiences.

Check out gameplay footage in the video after the jump. 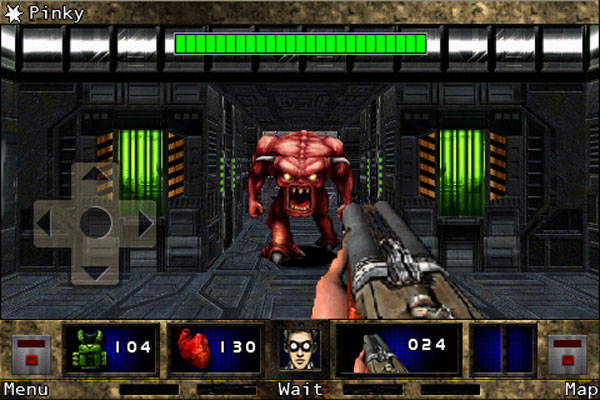 A mysterious distress signal calls your team—two hardened Marines and a rookie scientist—to a Union Aerospace Corporation research facility on Earth’s Moon, but you were unprepared for what awaits you. The forces of Hell itself have taken hold of the station and its inhabitants! Zombies and demonic monsters roam the halls, killing all who cross their path.

You can now purchase Doom 2 RPG from the Apple App Store for $3.99