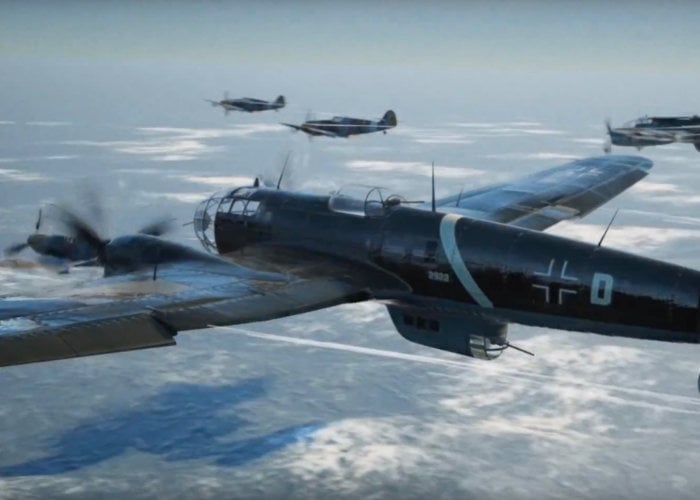 Jumping on the bandwagon of the new craze for Battle Royale style additions, developers of the Dogfighter WW2 flight combat simulator have released a new trailer to provide a glimpse at what you can expect from the new Battle Royale mode that will be arriving on the PlayStation 4 during the spring months of 2019.

Developed by IGGYMOB the new World War II multiplayer flight combat simulator has been developed in collaboration with iBong and Grumpy, and will be available exclusively on the PlayStation 4. “The new battle royale in the Sky !! Dogfighter-WW2- arrives on PlayStation 4 in Spring 2019. Lets enjoy battle royale which is splendid dog fighting in the background of World War II.”

As soon as more information, screenshots and media are released to whet your appetite for the new aerial dogfighting World War II game will keep you up to speed as always.