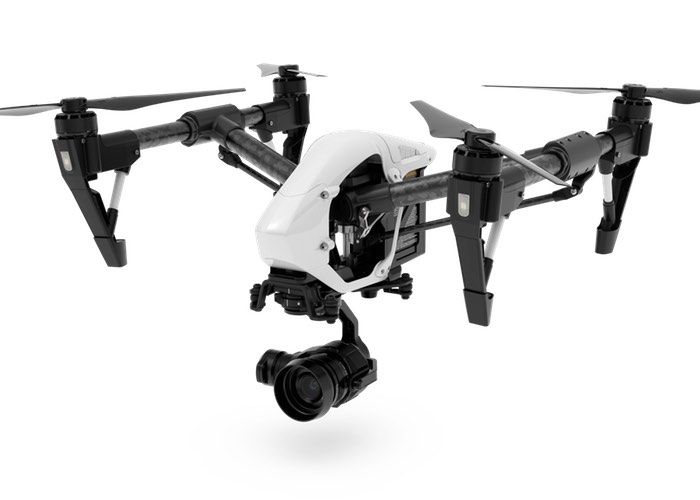 Drone maker DJI has this week unveiled two new cameras it’s created that have been specifically designed to be used with its DJI Inspire 1 Drones, in the form of two new Micro Four Thirds cameras called the Zenmuse X5 and X5R.

The new DJI cameras have been specifically designed for aerial use and offer drone pilots the ability to capture 4K Ultra HD footage at either 24 or 30 frames per second. 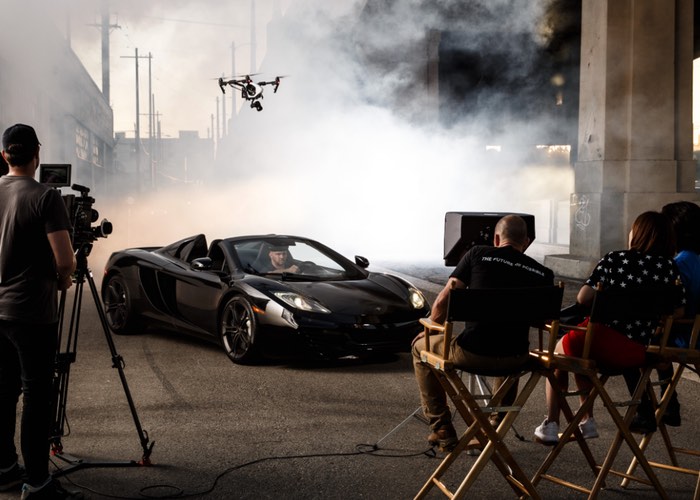 The cameras also offer 13 stops of dynamic range and include 16 megapixel sensors, and support four different wide-angle lenses from DJI itself, Panasonic and Olympus. The camera can be attached to DJI’s Zenmuse gimbals and DJI has also announced that the company will soon be offering optional wireless follow focus systems for the new cameras. Together with a new hardware plug-in for the inspire remote.

In order to achieve the quality of video produced by Zenmuse X5 and X5R, pilots used to have to spend many thousands of dollars for large, complicated aerial equipment. Now, pilots can simply mount the Zenmuse X5 series cameras to their Inspire 1, put on their props, get up in the air, and have full control of their shot while in flight. This saves valuable time on film sets and makes high-quality imaging for industrial applications smaller, lighter and easier to manage.