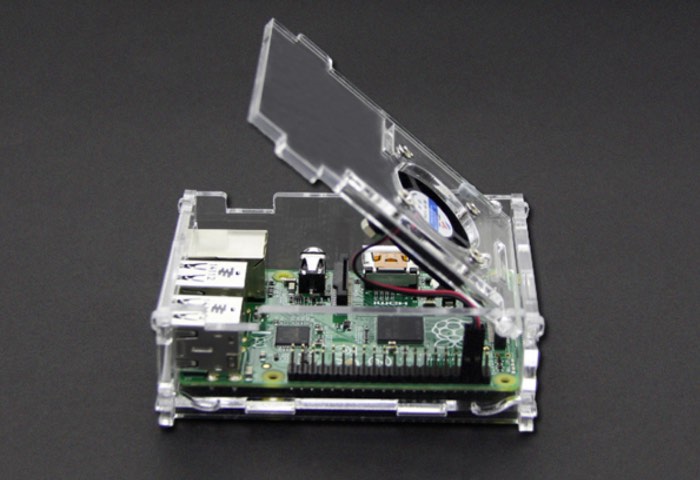 Raspberry Pi enthusiasts that are interested in creating a home multimedia centre, may be interested in a new tutorial that has been published this week over on the Seeed Studio website.

The new Pi multimedia centre project utilises one of the new Raspberry Pi 2 single board mini PC systems which is currently the most powerful being created by the Raspberry Pi foundation at the current time.

Seeed explain more about the project and what software they have used to create the DIY Raspberry Pi home multimedia centre :

In this project, I’ll install OpenELEC on Rpi2, and make the Raspberry Pi2 as the Home Multimedia Center. OpenELEC is an embedded operating system built around Kodi, the open source entertainment media hub. Home Theatre PCs are known to be hard to install and configure, and it can take a massive amount of time to keep them running.

OpenELEC, on the other hand, is designed to be as lightweight as possible in terms of size and complexity, meaning your HTPC becomes no harder to configure than your satellite box or DVD player. With its small footprint, OpenELEC is also ideal for today’s small form factor systems, so you won’t need a big desktop computer in your living room!

For more details and full instructions on how to create your very own Raspberry Pi 2 home media centre jump over to the official Seeed Studio via the link below.