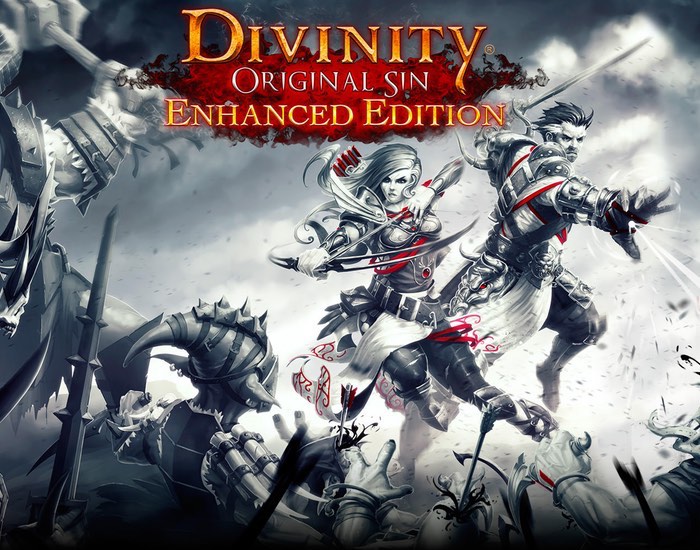 Larian Studios the developers of the excellent Divinity Original Sin RPG game which originally launched via Kickstarter, have this week announced that the Divinity: Original Sin Enhanced Edition will be launching on PlayStation 4 consoles later this month on October 27th.

The studio has also released a new PlayStation 4 combat trailer to provide those interested with a look at what you can expect from the different modes, offline cooperative features and combat within the game.

Originally designed for PC the new and enhanced edition RPG the console version will provide players with everything included in the original including 12 classes that includes a new Inquisitor class to enjoy, together with new game modes and combat systems to enjoy. Larian Studios the games developers explain a little more.

Today’s Combat Trailer introduces a new generation to the combat of Divinity: Original Sin – Enhanced Edition. Discover how turn-based combat performs effortlessly on gamepads thanks to the intuitive control system and UI designed for consoles.

The combat in Divinity: Original Sin – Enhanced Edition, is both torturously tactical, or bright and breezy! It just depends on your play-style and the level of difficulty you picked. The Enhanced Edition comes with three new difficulty modes: Honor, Tactician, and Explorer, each offering a new, tailor made experience honing on different play-styles.

Take advantage of crowd control spells such as petrify, charm, and freeze – required in the harder difficulty settings, or simply ignite, enflame, poison, and electrify your way through the world – zapping water under-foot to shock, or engulfing the enemy in flames by igniting a near-by oil barrel.

It’s all about using the skills at your party’s disposal to supplement each of their player-defined roles. Although featuring 12 classes (including a new class, the Inquisitor), Divinity: Original Sin – Enhanced Edition is really classless. You can mix and match as you develop your characters, chaining abilities and taking advantage of environmental aspects such as water, ice, oil on the floor, and steam clouds, things like that.