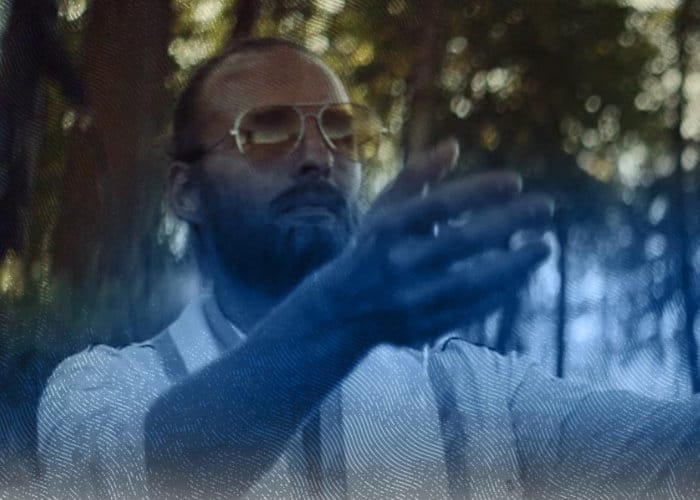 Gamers patiently waiting for the launch of the new upcoming Far Cry 5 game, currently in the final stages of development by Ubisoft. Are sure to enjoy this live action teaser trailer which has been published this week to whet your appetite a little more for the next game in the Far Cry franchise.

Far Cry 5 is an action-adventure first-person shooter set in an open world environment which the player can explore freely on foot or using a variety of different vehicles. Unlike previous games in the series where players take on the role of a set character provided by the developer. Far Cry 5 offers a new character creator, allowing players to customise their character’s appearance.

Entitled “The Baptism” the teaser trailer is fairly disturbing and comes with the explanation “Behind every villain is an unremarkable person with a remarkable story. This is about Joseph Seed’s journey before he became the Father, before Pastor Jerome was forced to forfeit his status as shepherd of the County’s souls”.

Ubisoft will be launching Far Cry 5 on PC, PlayStation 4 and Xbox One at the end of this month making it available to play from March 27th, 2018 onwards. The game is now available to preorder on all platforms and is the eleventh instalment and the fifth main title in the Far Cry series.