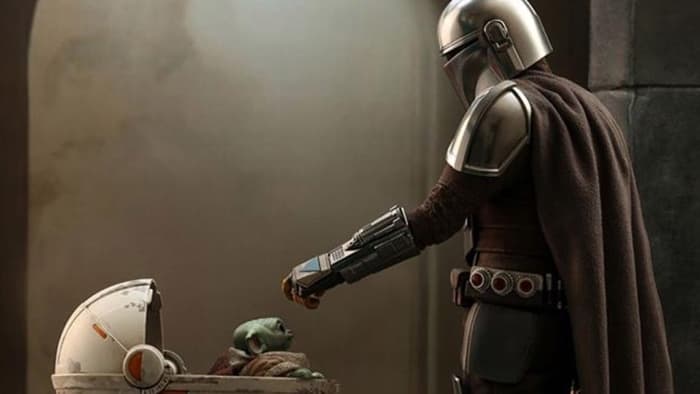 Disney has announced that their Disney+ streaming service now has more than 100 million paid subscribers around the world.

Last month we heard that the streaming service had 95 million paid subscribers, so they have managed to add another 5 million subscribers in under a month.

The company launched its streaming service in the US in 2019 and added more countries in 2020 and 2021 including the UK, Canada, Australia, New Zealand, Europe, Latin America and Singapore and has plans to add more.

“The enormous success of Disney+ —which has now surpassed 100 million subscribers—has inspired us to be even more ambitious, and to significantly increase our investment in the development of high-quality content,” Mr. Chapek said. “In fact, we set a target of 100+ new titles per year, and this includes Disney Animation, Disney Live Action, Marvel, Star Wars, and National Geographic. Our direct-to-consumer business is the Company’s top priority, and our robust pipeline of content will continue to fuel its growth.”

It will be interesting to see how Disney’s streaming service does this year, it has some way to go to catch up to Netflix who have over 200 million paid subscribers.