Eschewing the blatant narcissism that sucks millions of souls into places like Myspace or Youtube, Disney has just launched  DisneyParks. It’s a thinly veiled memory bank where the Jonas Brothers/Miley Cyrus worshipping set can upload their viral memories in or near or somewhat connected to a Disney park. That’s a pretty broad criteria if you ask us, cos not only can you submit that kooky footage with Donald Duck but include the noisy road trip to Disneyland as well. 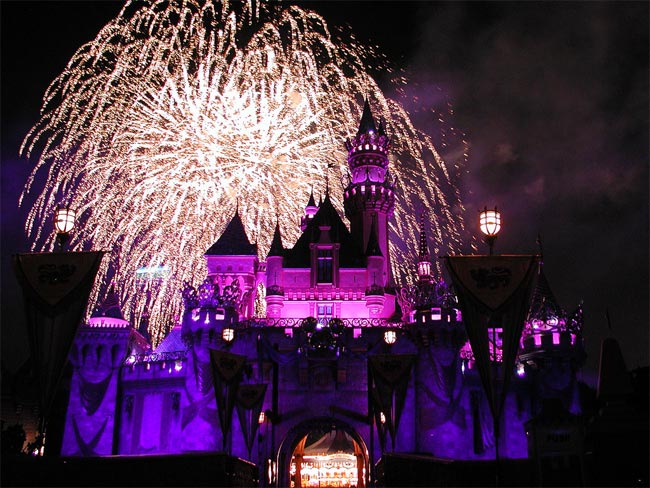 However, underneath the saccharine tenderness of its goals, this family centric approach to social media has an ulterior motive. Reading the fine print on the site reveals that Disney, by way of very confusing legalese, owns the footage and other media posted on DisneyParks, whose resounding battle cry is “Let the memories begin”. This begs the question, what the heck for?

Promotional purposes, apparently. We’re talking about ads and a large pool of free content Disney can tap to spare them extra expenses thinking up commercials. Even better, true to all social media enterprises, Disney wants you to share and connect with other users—but they still own the stuff.

So if you’re cool with uploading those kiddy pics of you wearing Mickey Mouse jammies hoping it’ll be broadcast in a Disneyland somewhere, go right ahead.