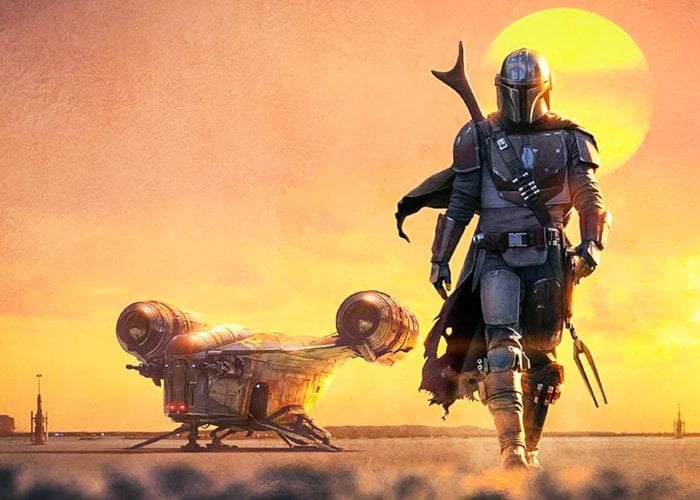 Disney has announced its financial results for its Q1 FY21 and the company also revealed some more details about its Disney+ streaming service.

Disney+ has a impressive 95 million subscribers (94.9 million to be exact) this has increased from 86.8 million back in December 2020.

The streaming service has seen impressive growth since it launched in November of 2019, helped by popular shows like the Mandalorian and it vast library of content which includes, Disney, Pixar, Star Wars, Marvel, National Geographic and more.

It will be interesting to see if Disney can maintain this impressive growth, Netflix which is the top streaming service has over 200 million paid subscribers, we wonder how long it will take for Disney to catch up.

Apple has not shared any subscriber numbers for its Apple TV+ streaming service, the service has a lot less content than its rivals.