I had really high hopes for Google TV and the Logitech Revue box that launched not too long ago. Those hopes were quickly dashed when Hulu and all of the major networks blocked the device from streaming their videos to the TV using Google TV. If you are a Dish Network subscriber and content you actually want to see is still available you can get the Logitech Revue system for a steal. 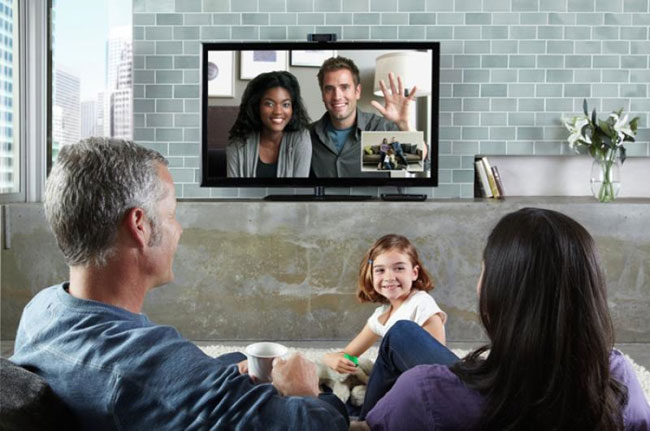 The Revue is a set-top box that brings Google TV service to the TV in the living room when it lacks that support built-in. Dish Network will sell the device to its subscribers for $179, which is over $100 less than the MSRP. The subscribers do have to pay a $4 monthly integration fee.

The Logitech Revue will work with Dish Network ViP 622, 722, and 722k DVRs and receivers. Customers have to buy through Dish to get the special price on the set-top box. I wonder if you buy the box at retail if you still have to pay the extra $4 monthly charge.