While it may not be the iconic JRPG genre torch bearer like Final Fantasy , Disgaea has managed to put together a dedicated following of players outside its home territory of Japan. Publisher NIS is bringing out the newest entry to the series and the direct sequel to the PS2’s Disgaea: Hour of Darkness along with Time And Eternity and The Guided Fate Paradox. 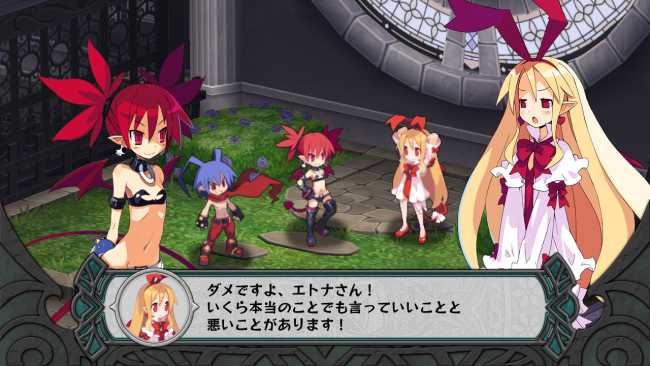 Time and Eternity, described as the “first HD animation RPG” is under development by the same studio that made the Luminous Arc games, Image Epoch and will be seeing the light of day before Disgaea, sometime in the summer. The Guided Fate Paradox, a rogue-like JRPG (they make those apparently) is developed by NIS itself and is joining Disgaea with a Fall launch.