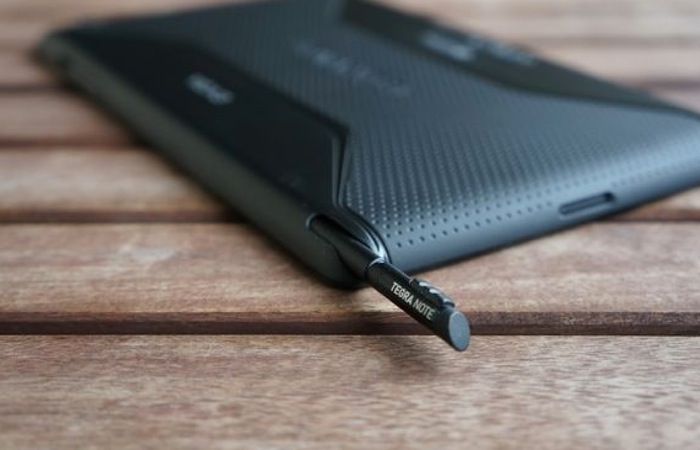 Nvidia has this month published a new video demonstrating the technology within its DirectStylus pen and how it can be used with the Tegra Note 7 tablet.

To enable artists and those of you that like to sketch with the ability to control the accuracy of your strokes even when drawing fine details. Check out the new Nvidia demonstration video after the jump.

The Nvidia DirectStylus pen has been designed to provide users with a way of capturing small details using a fine tipped stylus, that also comes equipped with pressure sensitivity technology enabling you to vary the size of your strokes with ease.