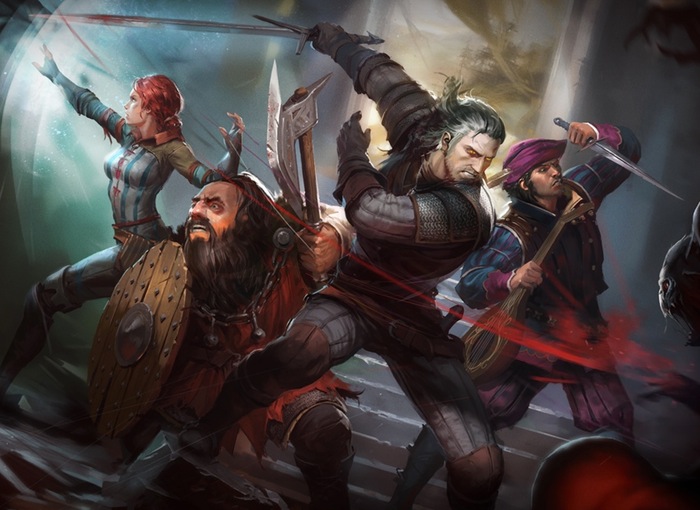 CD Projekt Red this week now started sending out beta invitations to those gamers that are lucky enough to have been accepted to participate in the closed beta development stage of the new digital Witcher Adventure Game.

Those who pre-ordered the The Witcher 3 game from the GOG site the earliest will be invited in, with Witcher Adventure Game invitation emails being sent in small batches over the weekend, CD Projek explained and is open to both PC and Mac owners.

Check out the video below to learn more about the new The Witcher Adventure Game (board game) which the new digital version is based on. The Witcher Adventure Game Is expected to launch during the autumn months of this year and will be available to play both on PC and Mac computer systems. As well as being available on both Android and iOS tablets.

The game will include both multiplayer and single player game modes for users to enjoy, with the single player game being able to be played without the need for an Internet connection. The Witcher Adventure Game beta phase will also enable the infrastructure and services for CD Projekt Red’s new digital platform GOG Galaxy to be tested.

In addition the digital version of the game CD Projekt Red will also offer a physical tabletop board game of the same name.