We heard a rumor last week that Groupon was in talks with Google, and the deal was reported to be worth a total of $6 Billion, with a reported  payment of $5.3 billion up front and $700 million in earn outs.

Now according to Bloomberg, Groupon may has just turned down the $6 billion offer from Google, and the reasons for this according to the report as because Groupon’s CEO was worried about how the deal would effect his employees and also his business clients. 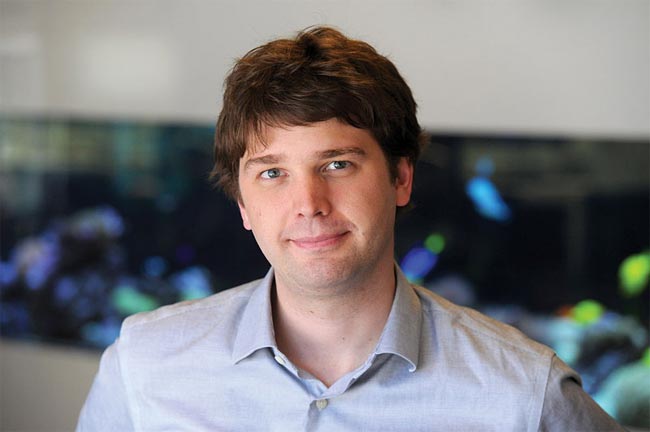 Groupon is one of the fastest growing tech companies, it already has $500 million in annual sales, and it has reached this figure much quicker than Google and Amazon did.

Andrew Mason obviously thinks he can do a better job by building Groupon himself than having Google involved. Neither Google or Groupon have made any statement regarding the rumored sale.