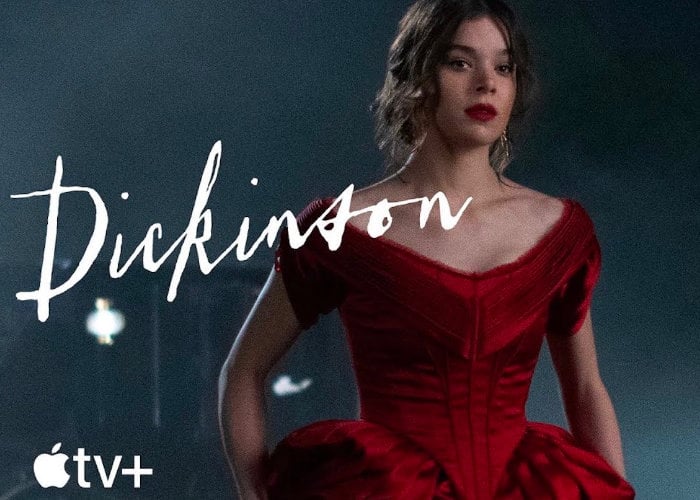 Dickinson will be launching exclusively on the Apple TV and an Apple TV+ subscription required. Dickinson’s mother will be played by Jane Krakowski and also stars Toby Huss, Anna Baryshnikov, Ella Hunt and Adrian Blake Enscoe.

Apple TV will be launching throughout the US later this year. According to a recent report from Bloomberg the new Apple TV streaming service is coming in November and Apple will charge $9.99 a month for it. “Introducing Apple TV+, a new streaming service where the most creative minds in TV and film tell the kinds of stories only they can. Featuring original shows and movies across every genre.”