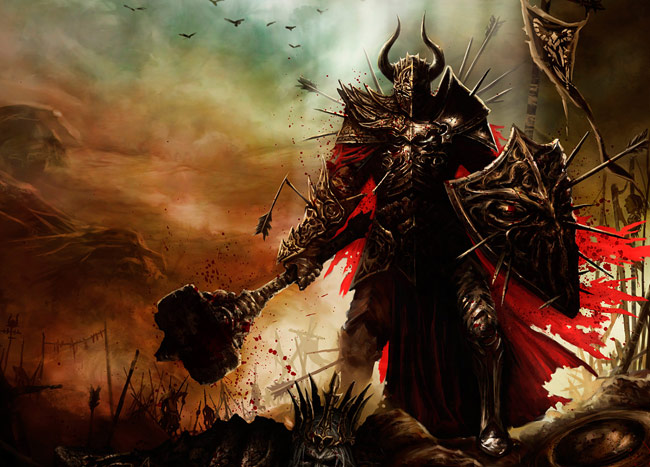 If you are considering purchasing the new Diablo III Ultimate Evil Edition you might enjoy this comparison video that has been created by the Eurogamer website which compares the new resolutions on Xbox One, PlayStation 4 and PC.

The new Diablo III Ultimate Evil Edition game contains all of the content released by Blizzard since the original games release and the Reaper of Souls expansion pack.

Those game who have purchased the PS3 and Xbox 360 versions can import their characters to any next-generation PS4 and Xbox One versions of the game, or pick up right where they left off.

Eurogamer explains : “Diablo III compared on PlayStation 4 and Xbox One. Use the full-screen button and full HD resolution for the best viewing experience. Please feel free to check out our PC comparison videos below too.”

For more information on the new Diablo III Ultimate Evil Edition jump over to the Eurogamer website for details and a full run down of the new features and the graphics you can expect to enjoy with the latest release.

The new Diablo III Ultimate Evil Edition also provides splitscreen for up to four players and online multiplayer and runs at 1080p on the Playstation 4, and 900p on the Xbox One.