EVE Online Diablo 3 ain’t. While players of the Icelandic MMO giant’s opus are all but encouraged to try and wreck the game’s economy and exploiters keep their loot after loopholes are plugged, Blizzard is nowhere near as forgiving. The recent Auction House exploit that allowed players to make out like bandits has been closed and the 415 cheaters dealt with. 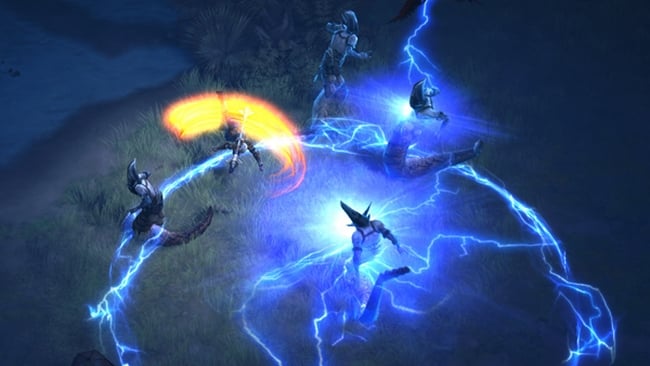 “The bug was the result of a coding error that was exposed when we increased the gold stack size from 1 million to 10 million,” according to John Hight, Diablo III production director. “This resulted in an overflow on cancelled auctions that yielded a greater amount of gold in return. Only a relatively small number of players had the billions of gold necessary to exploit the bug, and only 415 of those players chose to use this exploit for personal gain.”